In water survey of ships afloat

All without an exception of ships are exposed to influence of the water sea element and their structural components are worn out and need constant preventive and scheduled repair. 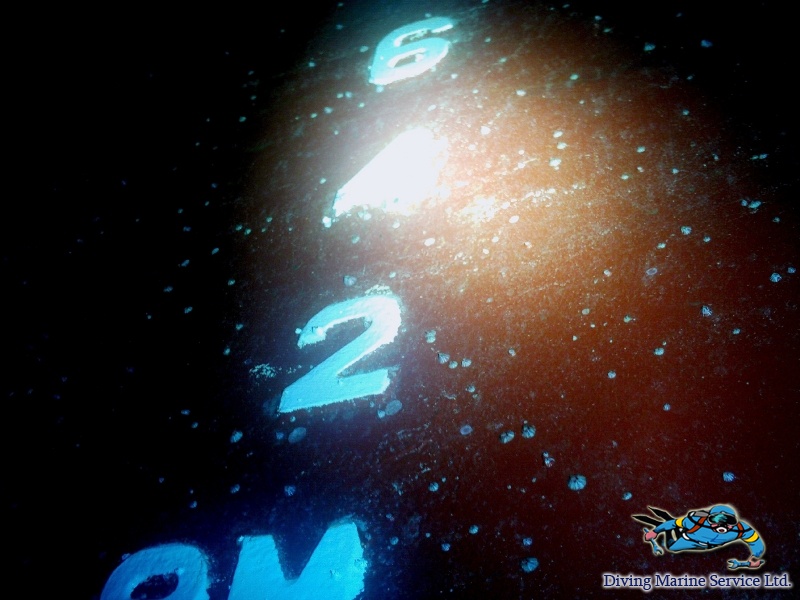 So that the ship was in a state of constant service readiness, it is necessary to inspect her at certain periods including the underwater survey and timely repair works. 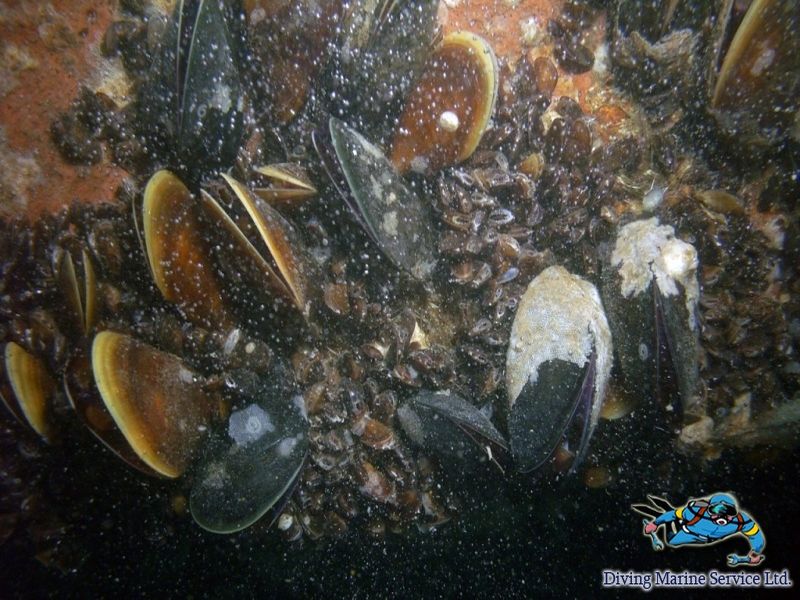 The ships are inspected in dock and as well as afloat. According to the official rules the underwater inspection (survey) as well as estimation of state of the ship’s hull underwater part when the ship being afloat is possible only with special instruments and equipment by means of which the measurements should be carried out, video and television shot, transmitting system of the captured image to the monitor in mode of real time (CCTV or underwater television). Such a fault detection of the ship afloat without necessity of docking enables to carry out a qualitative examination of the hull shell plating, moreover to check its anode and cathodic protection and fasteners, state of plates in the shell plating, to define availability and localization of dents, cracks or fractures, to inspect the sea valve gratings, to inspect the propulsion/steering unit by measuring the bearings sag of the rudder blade stock and stern gear. Inspection afloat makes it easier to identify the possible risks and better to define the list of the forthcoming repair works. 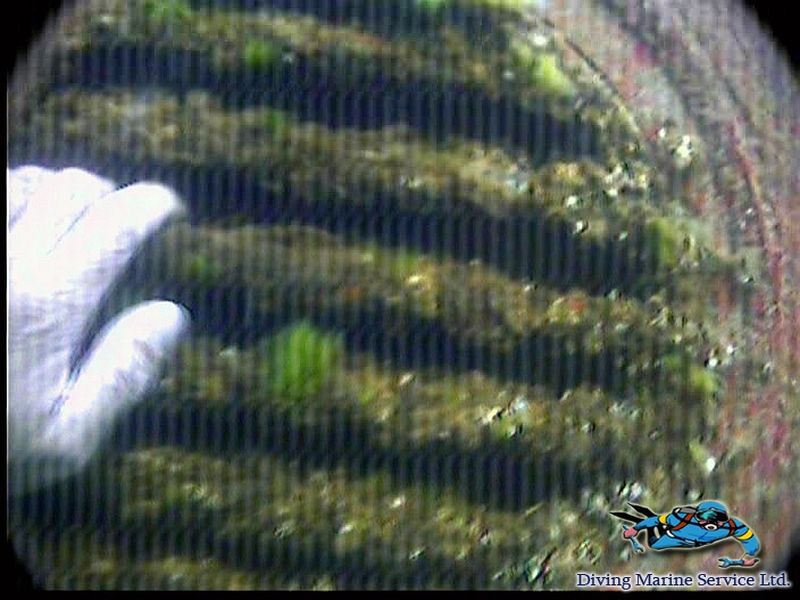 Each ship is itself individual, each has her own history and fate, that’s why every time the underwater survey is carried out with taking into account the peculiarities of the object.

Here is the approximate description of the list of arrangements which the divers carry out when the ships’ underwater inspection is required.