Any ship requires a periodical replacement of ship’s fittings especially the stop fittings and its elements designed for blocking the environment flow.

The stop valves and slide valves should be regularly replaced to avoid the risks, because elimination of water leakage is a pledge of normal ship’s service. The emergency situations, damages of the ship’s underwater part can be eliminated both in dock and afloat, everything depends on the type and complexity of the damage. 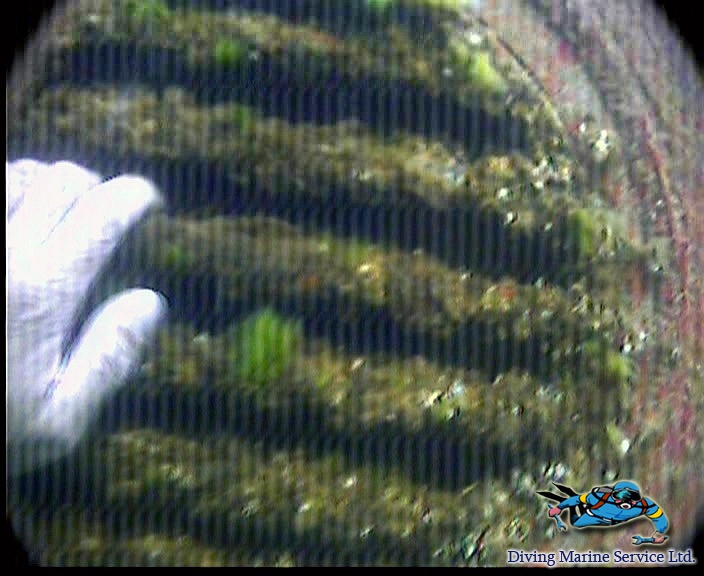 A little more about the valves, slide valves and how to ensure the tightness of the sea chests.

The slide valve is a special valve gate which serves for by-passing the water medium in holds, from one compartment to another one. The passage is closed by one-sided wedge shutter or two-sided wedge ensuring a specific tightness and decreases a local water resistance via a stop valve. There are varieties of the slide valves – manually or remotely controlled. The remotely controlled slide valves as a rule are provided with backup manual control as well as with position sensors of the stop valve. The hydraulic resistance force of the slide valves is much less in comparison with the vales but at moderate pressure of the water medium they successfully perform their function.

The stop valve is one of many parts of the stop fittings designed for complete or partial controlled blocking of the operating medium flow. The stop valves are very simple in design and ensure a reliable tightness in the stop device. The flow of liquid medium can be supplied or stopped in the pipeline by means of the stop valve, it is manually controlled or electrically driven.

The sea valve is also designation of the valve in fact but on the ships, as a rule, it is a stop device, more exact the bottom outboard fittings which include the same slide valves or gates as well as the shutters. On the ships the sea valves are attached to the sea chests the openings of which are closed by gratings. So the system is protected against air penetration inside. If an emergency situation, the water is discharged overboard via the open sea valves.

Tightness of the sea chests for replacement of the valves, slide valves is ensured by some methods. There is a technology which involves the setting of the tight steel plug directly to the place of the sea valve grating. The plug of such type is made by using the required template and is mounted by wet welding. Then the damaged elements such as slide valves or stop valves are repaired or replaced in the tight unit. After repair or replacement the plug is removed. Such method permits to replace the valves without the risk of the ship’s tightness damage, therefore all works can be carried out without the Register supervision. And other types of the collision mats, for example, soft ones can be also used for tightness, everything depends on the conditions of the carried out repair as well as on scope of the works. If the kingston trunk is reliably tight and dried, the fittings are repaired or replaced qualitatively and rather quickly.

FAQ to the topic: “Hermetic sealing of kingston valves”

❓What is flood valve, valve and gate valve?

Flood valve (sea valve) is a valve that blocks access to the ship system which communicates with sea water. In shipbuilding, several flood valve constructions are used. The most popular are valves and gate valves.

Valve (stop valve) is a shut-off and control valve designed to completely or partially block the flow of water.

In turn, gate valve (slide valve) is a special sliding bar that serves to transfer the aqueous medium in the holds from one compartment to another.

❓When to replace shut-off valves and gate valves?

Replacing sea valves should be carried out in the following cases:

Worn or damaged equipment is replaced at the dock. However, in cases of emergency you can resort to the method of sealing sea valve boxes with specially trained divers. Emergency repair of valves or gate valves is carried out after that.

❓How sea valve boxes are sealed to replace valves and gate valves?

Sealing of sea valve boxes is carried out in several options:

The choice of method depends on the conditions of the repair as well as on the amount of work on the ship.